So I forgot I had a blog last month.

We were a little busy here in the Bay.

I had "World Series house" for a few weeks. 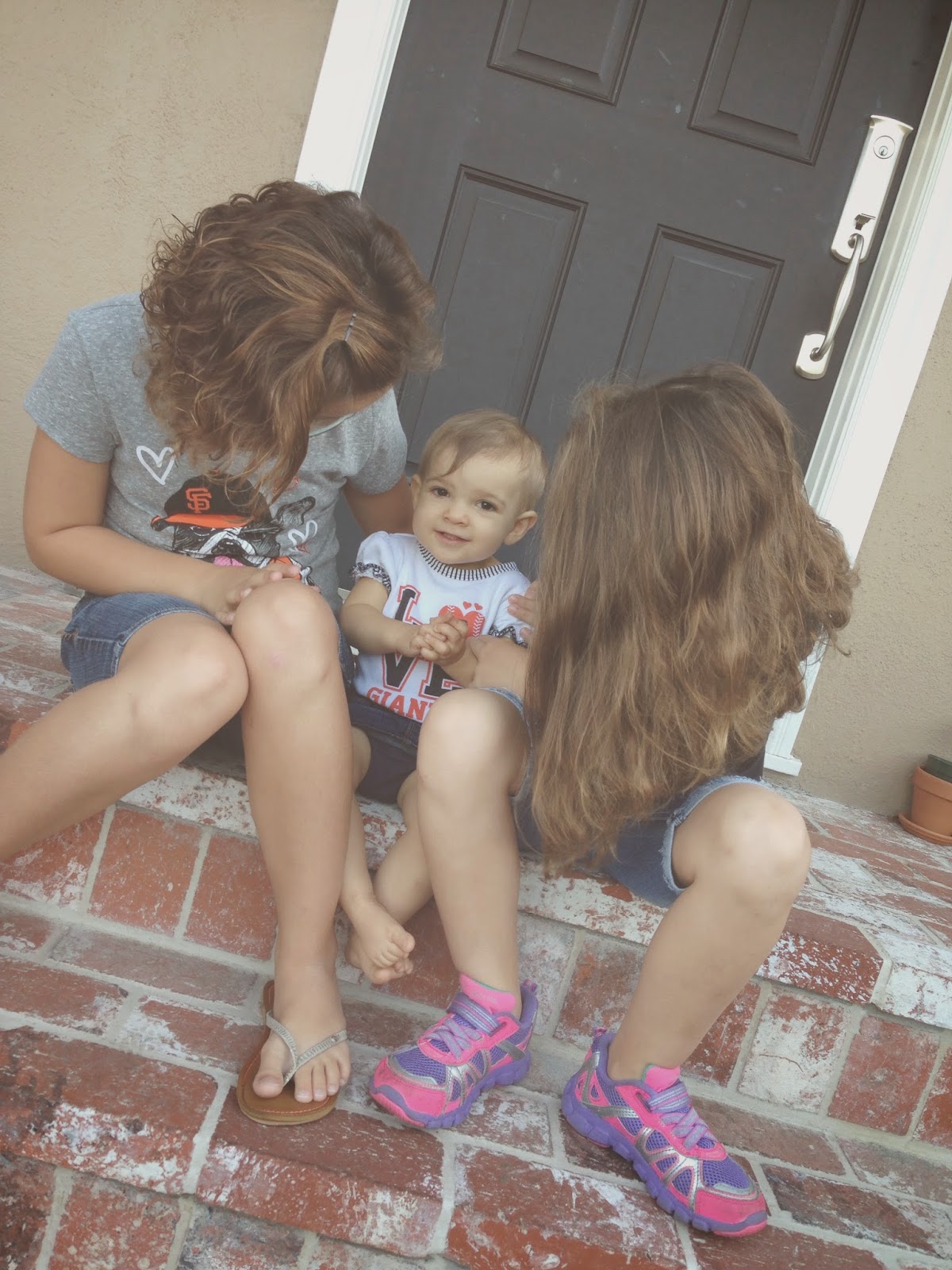 The only clean stuff was orange and black.

So many leftover casseroles.

Life just kind of stopped for a while.

But it was full speed ahead at the same time. 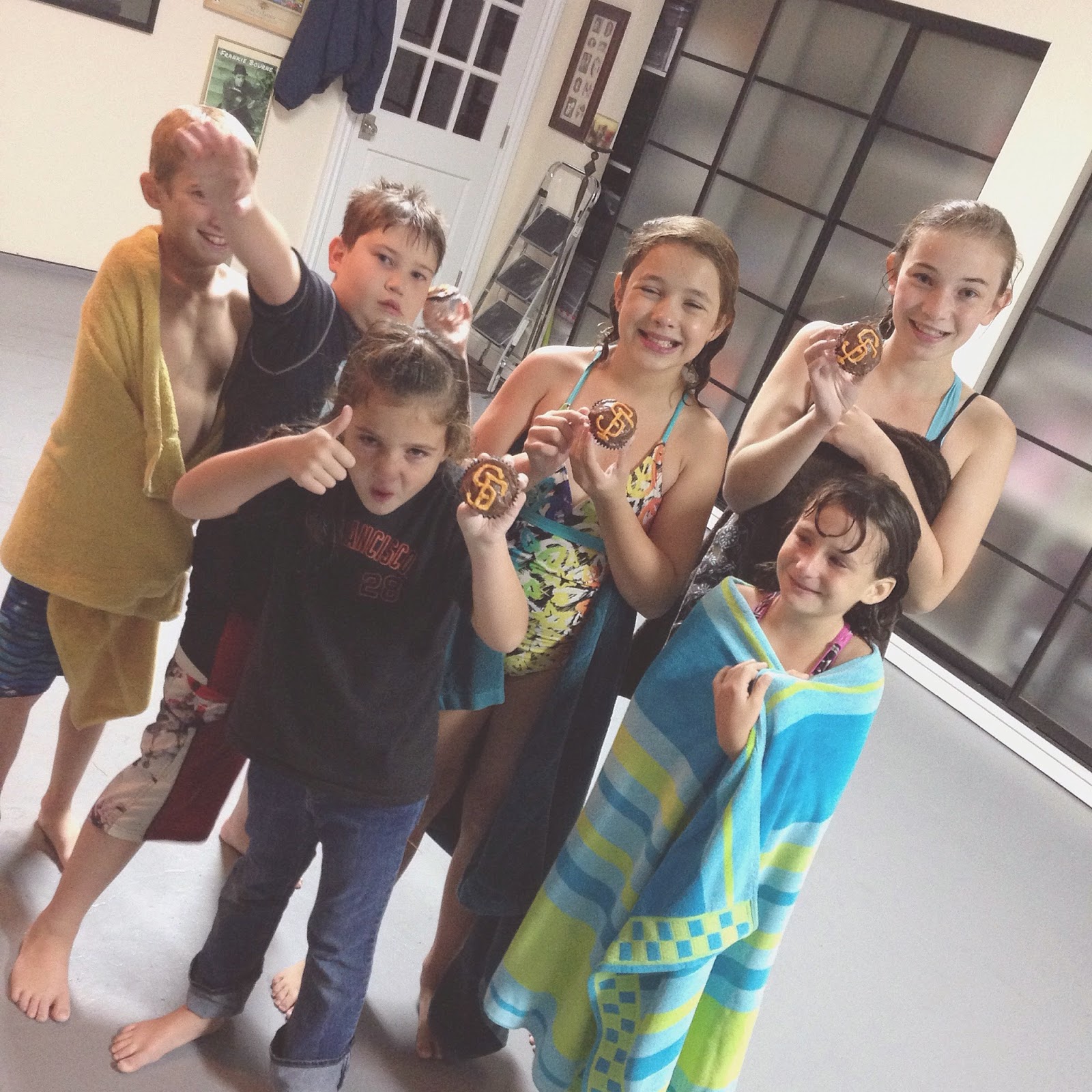 And swimming in the pool in October.

And cheering like crazy as they came from behind.

Learning to accept loss when they didn't.

Going to the games with family. 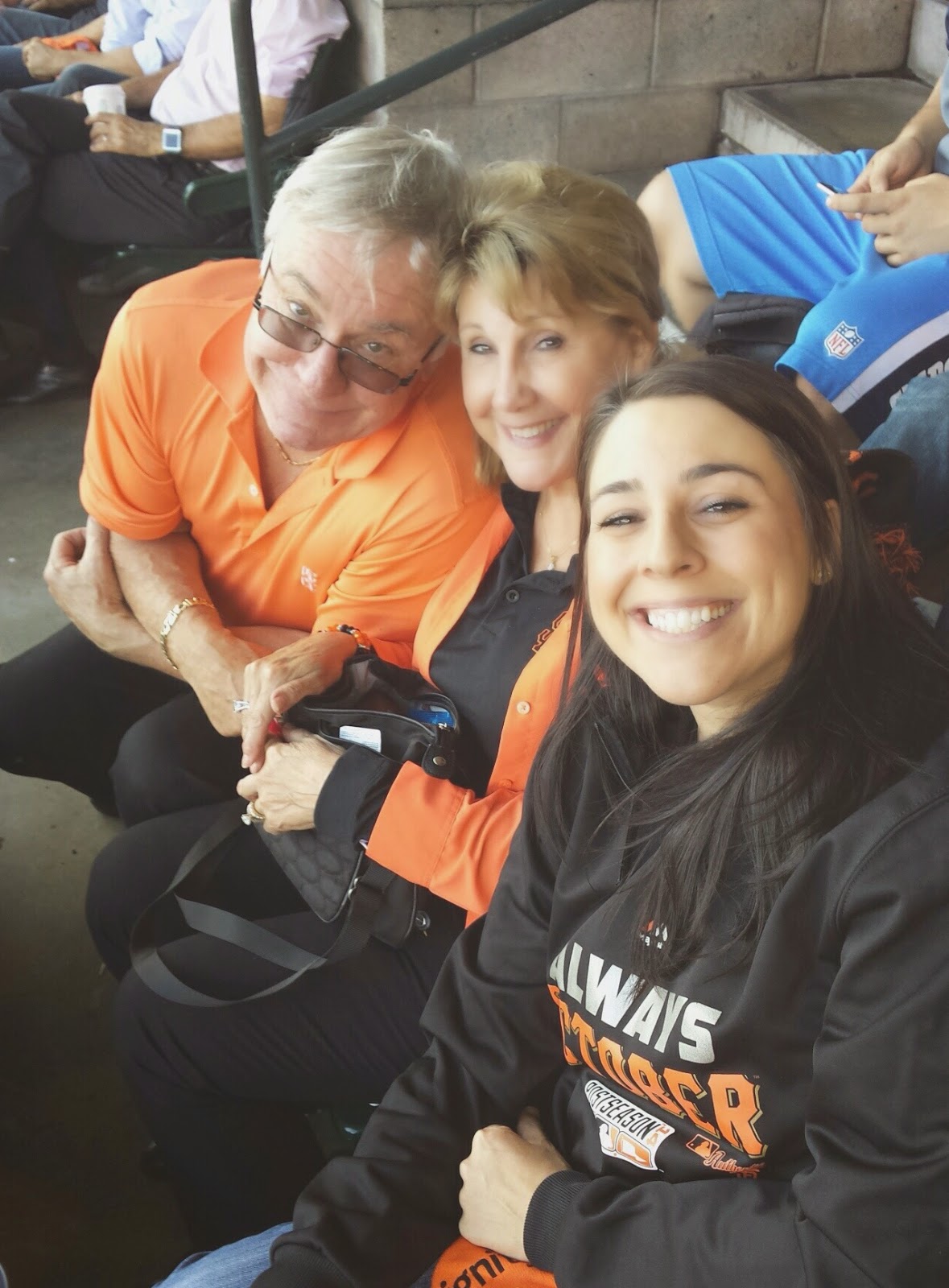 And running into old friends at the ballpark.

Cheering with our neighbors.

And driving around downtown afterwards. 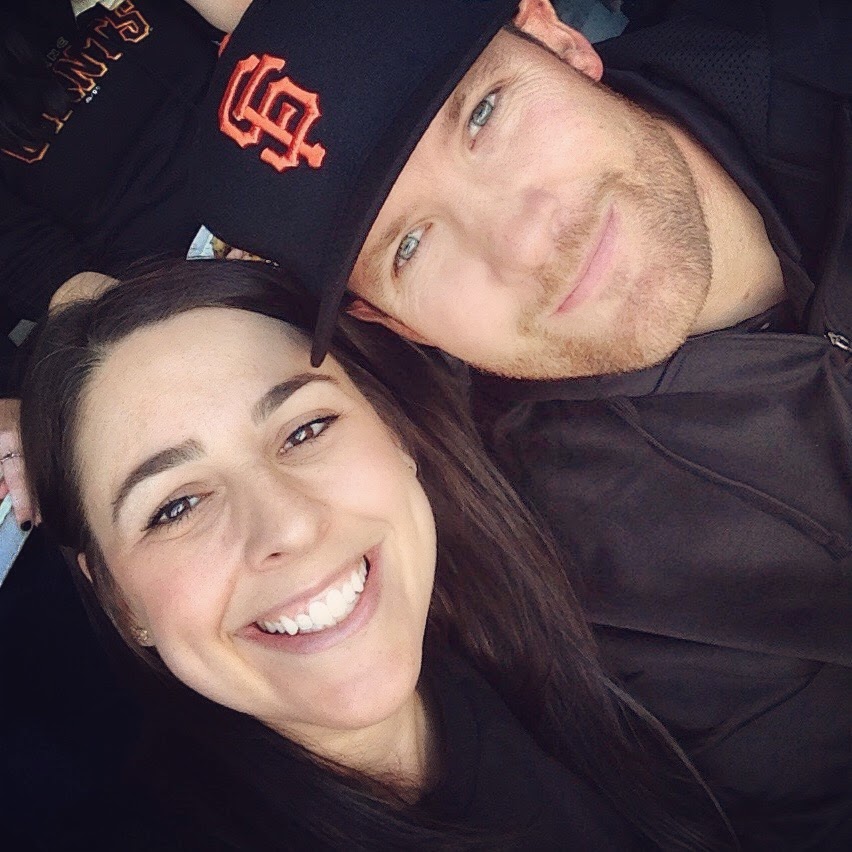 Life around our city when our beloved team makes the playoffs is a little slice of heaven on earth.

But other stuff happened, too. 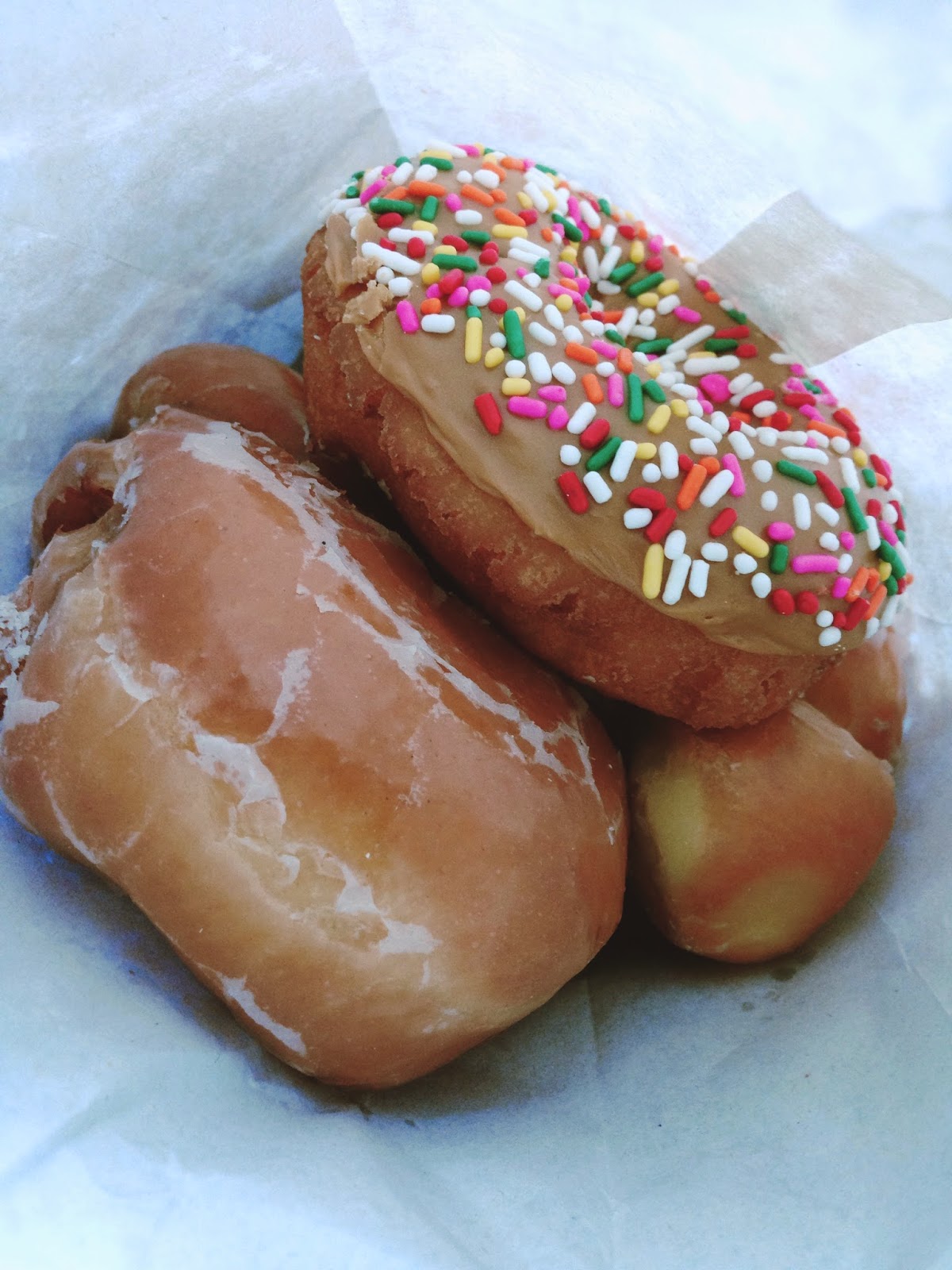 And spent the morning taste testing donuts for church.

Which, you guys, is a pretty great birthday.

A So Cal friend came to celebrate. 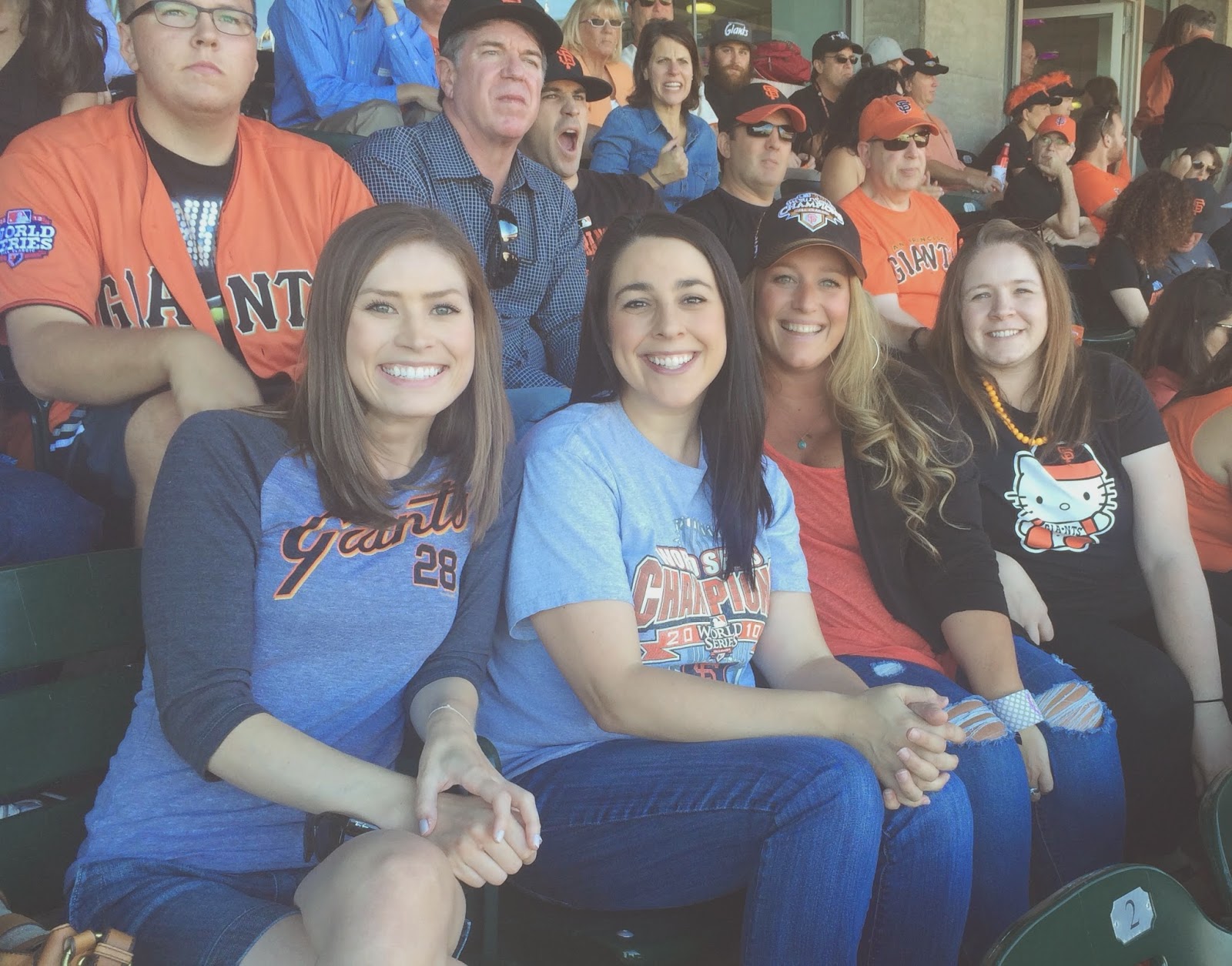 And we made her wear orange and black. 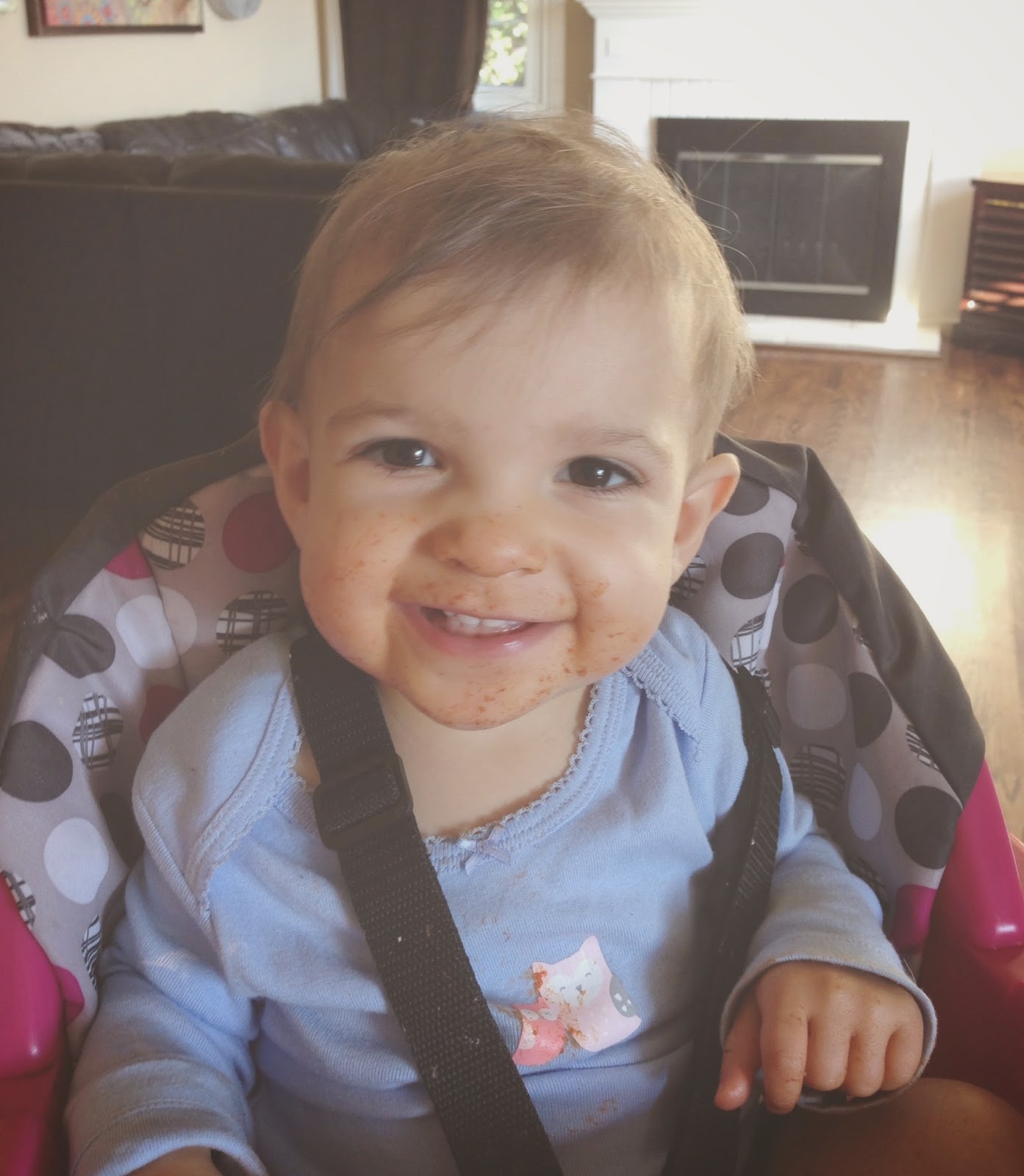 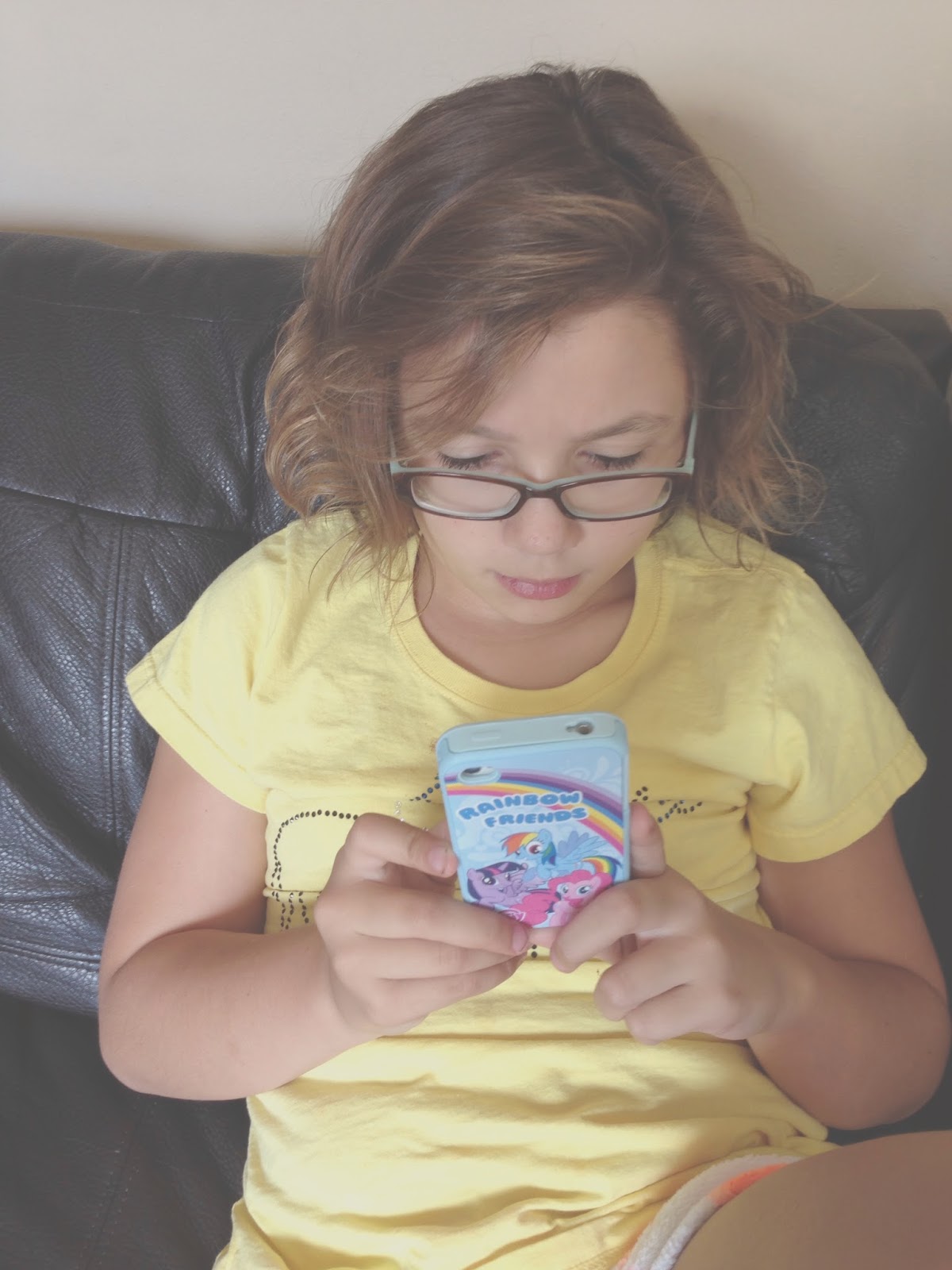 It's Grandma Cee Cee's old one, not activated and wi-fi only for a little responsibility-proving trial run.

Basically she can play Candy Crush and text me, her dad and her grandparents.

And use SO. many. emojis. 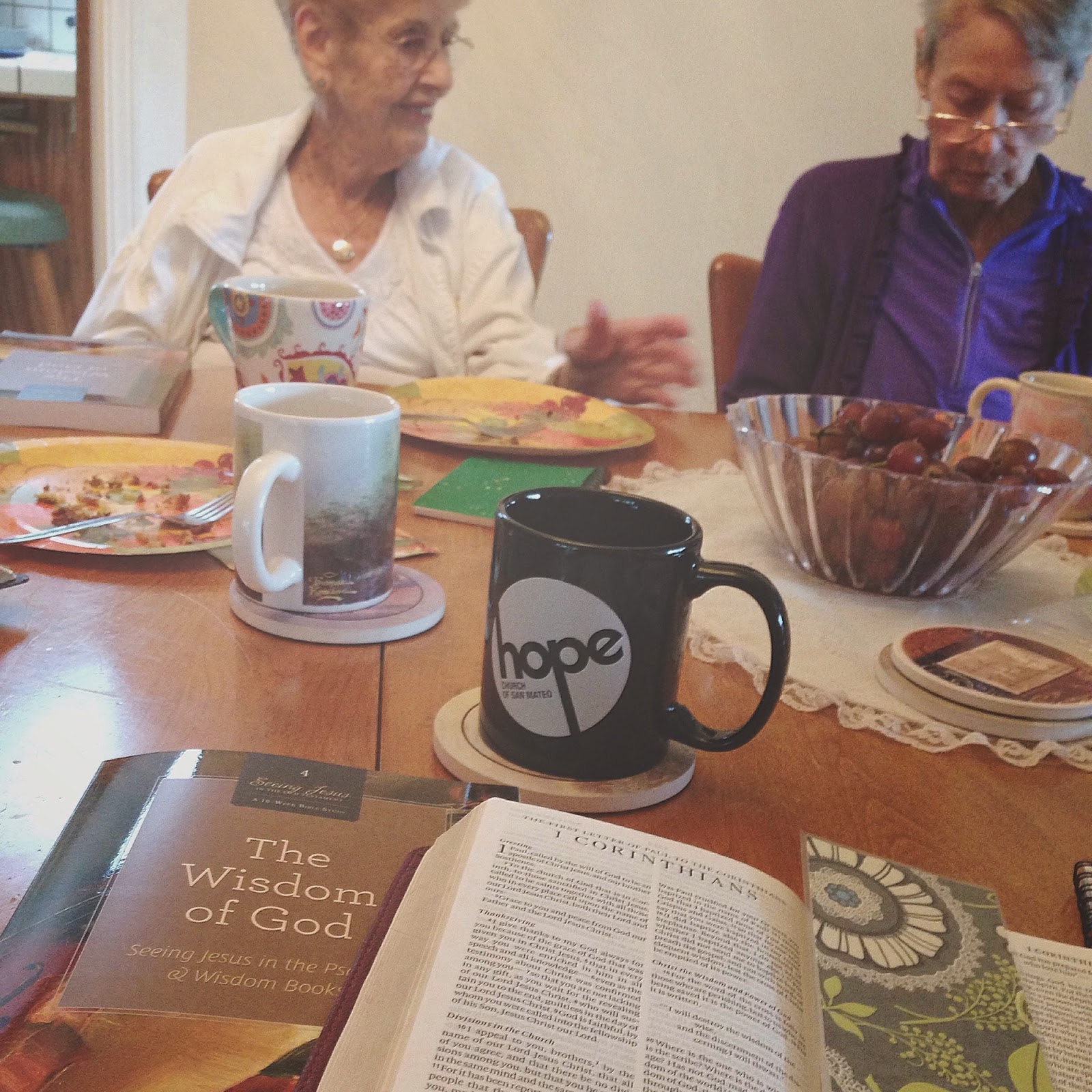 I started a new bible study about wisdom.

And oh it's good.

And it's making me realize how not wise I am. 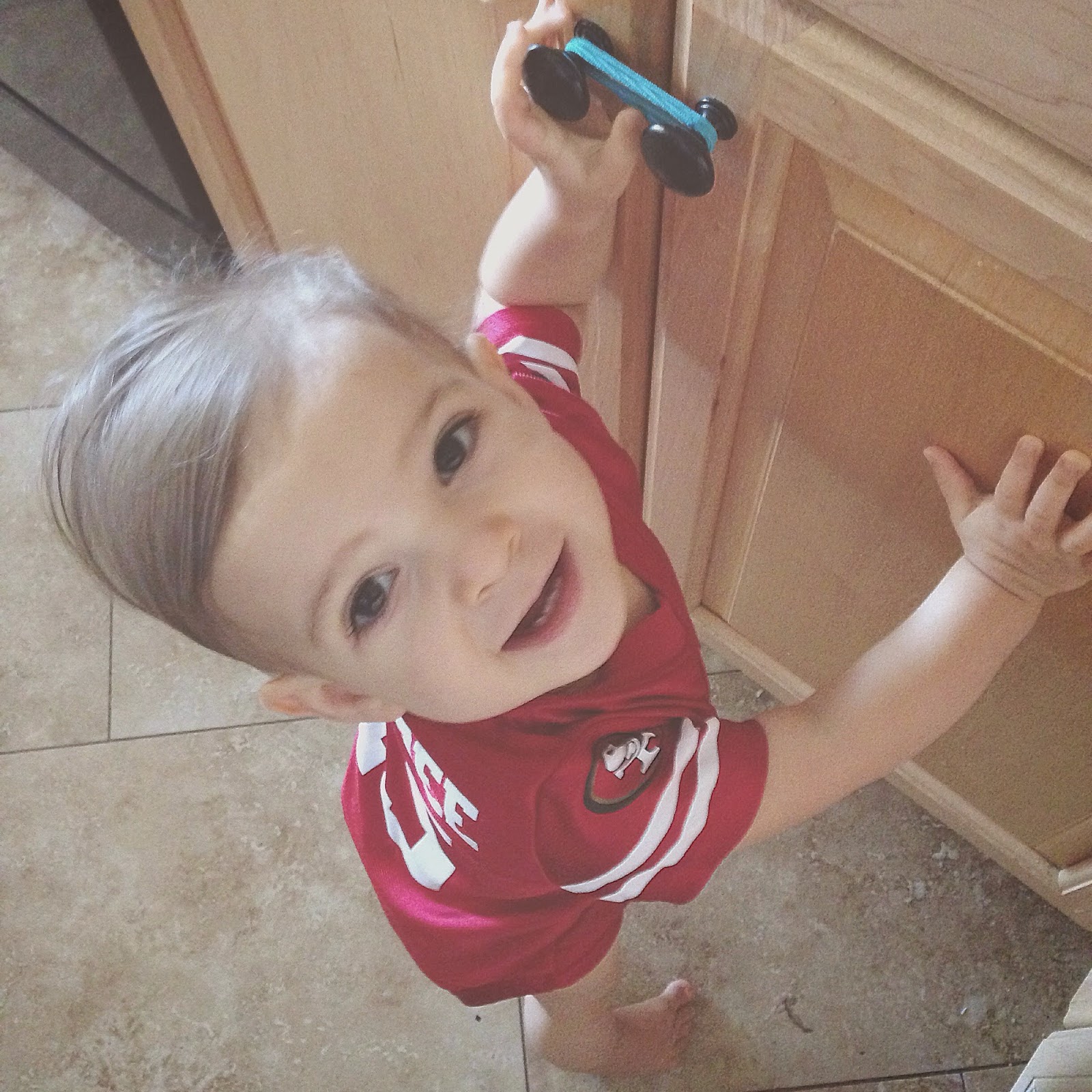 She is all over the place and into everything. 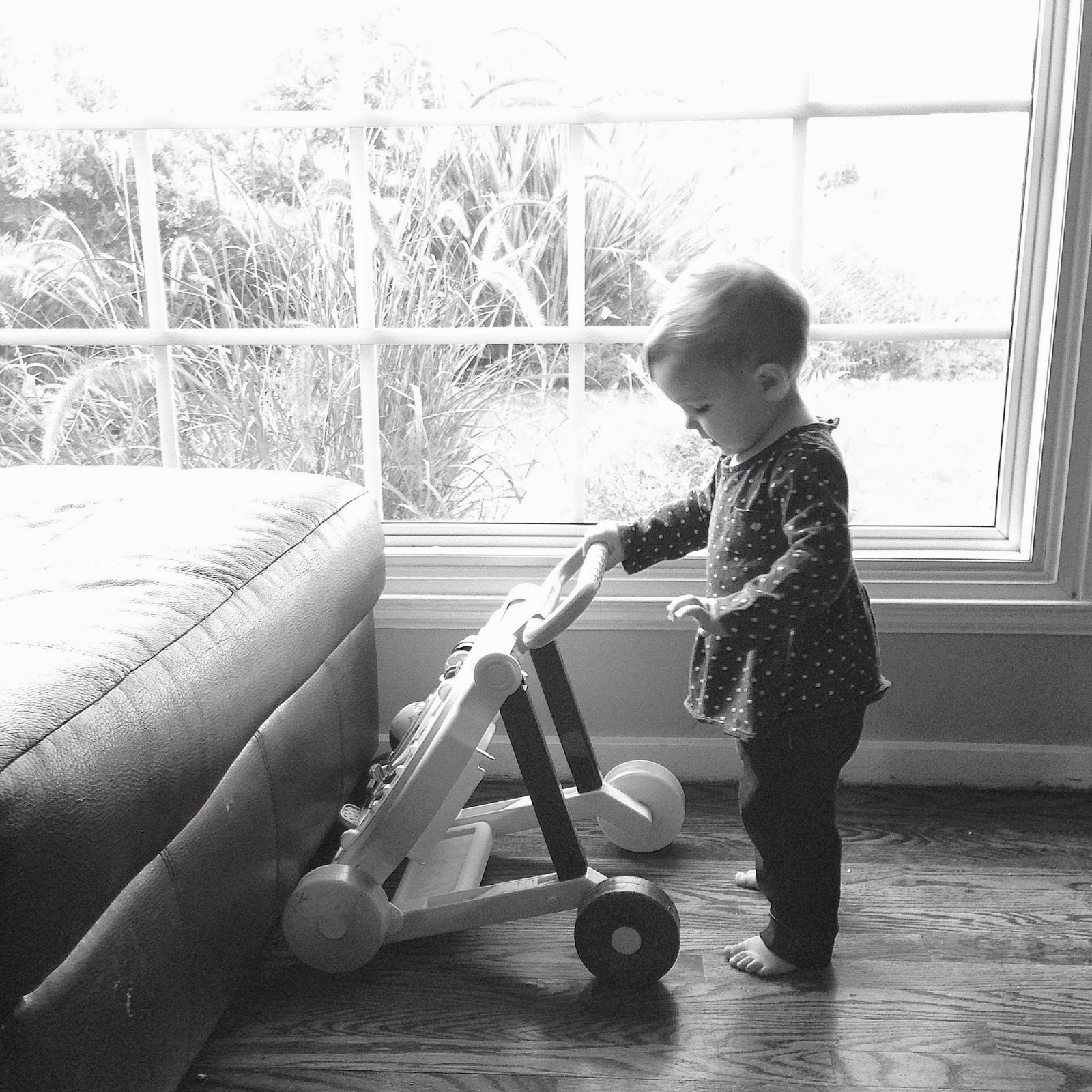 She is so very close to walking.

But I've been saying that all month.

So I'm just not sure anymore. 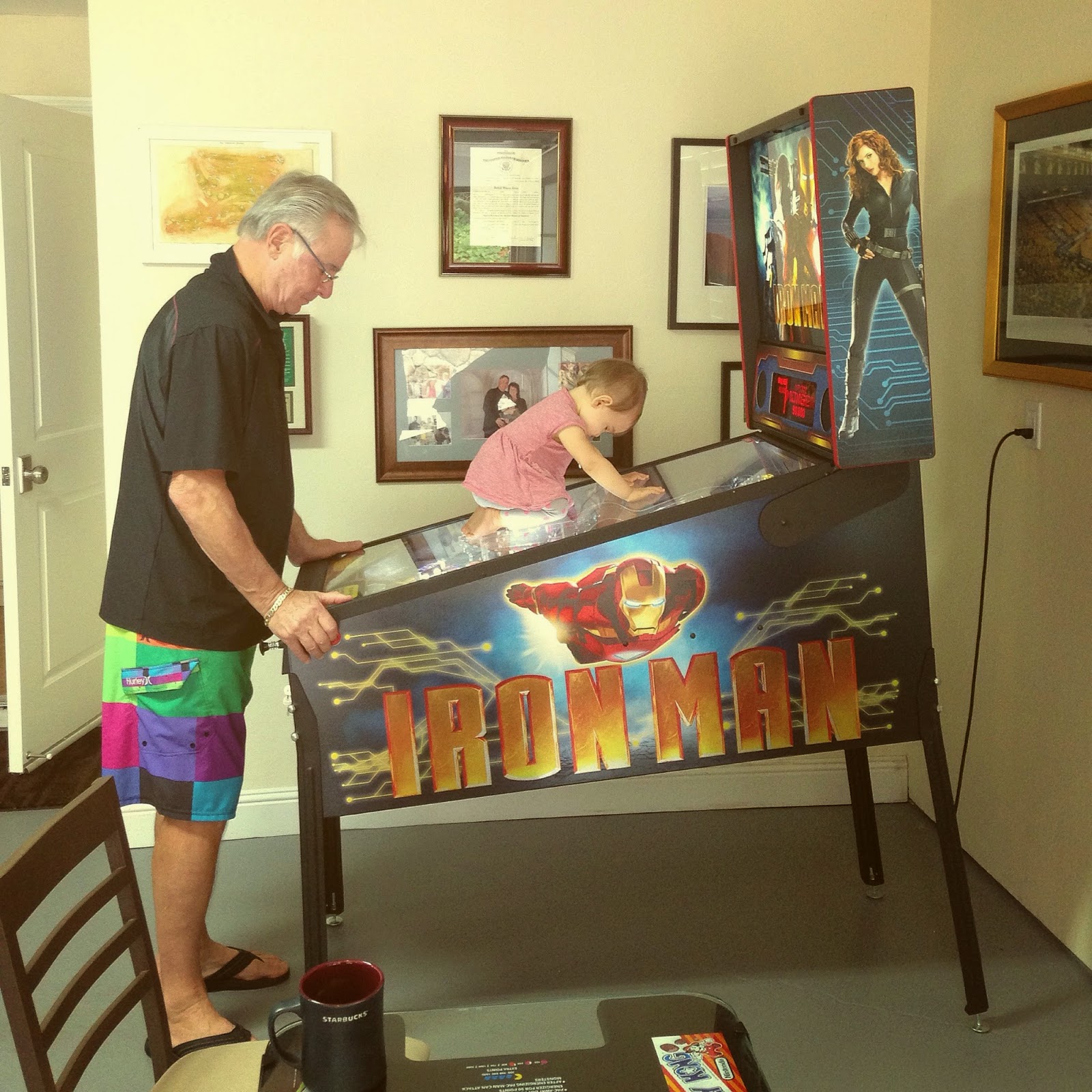 And would rather sit on Pop Pop's pinball machine.

Obviously safety is a primary concern around these parts. 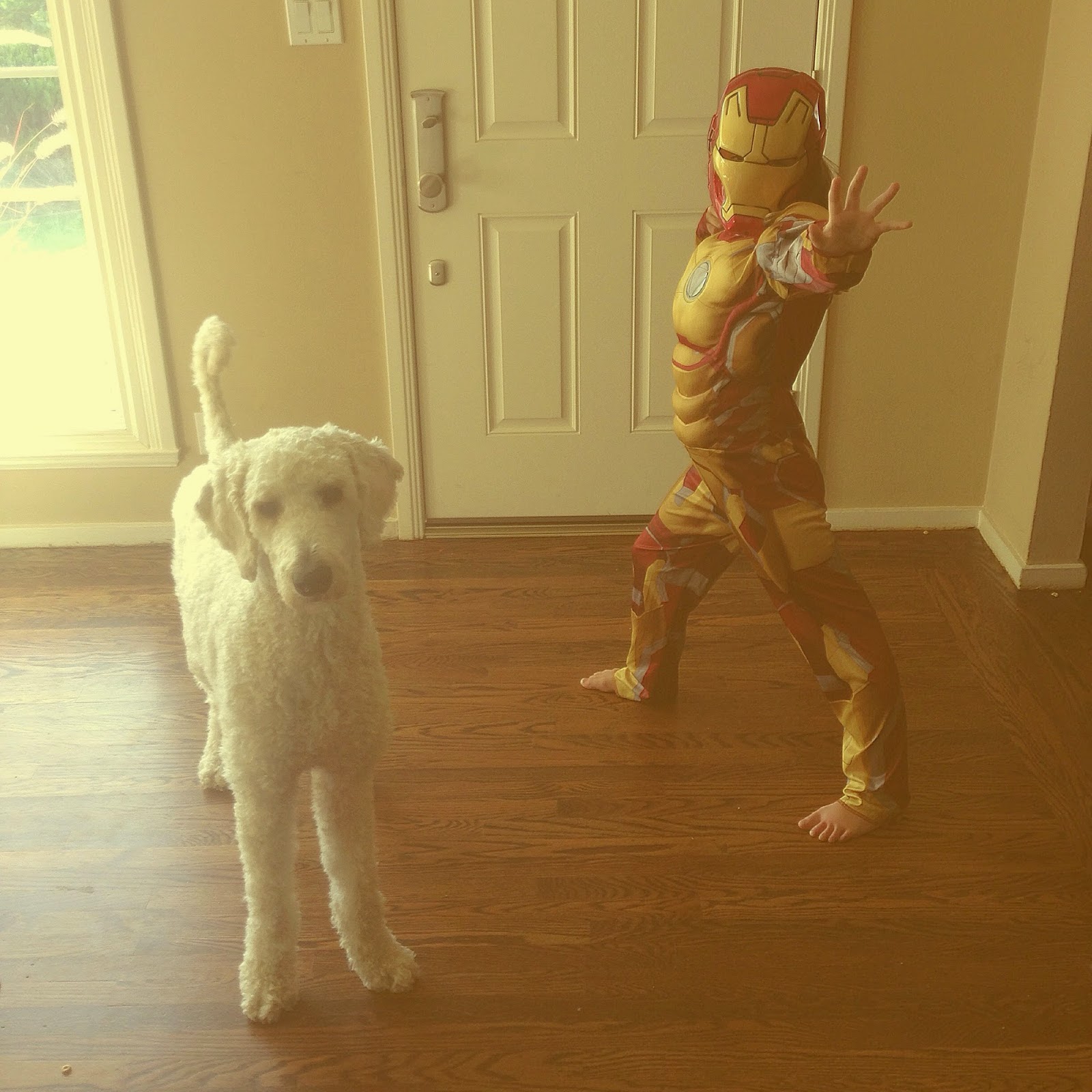 And pretty much wore the costume out before the 31st. 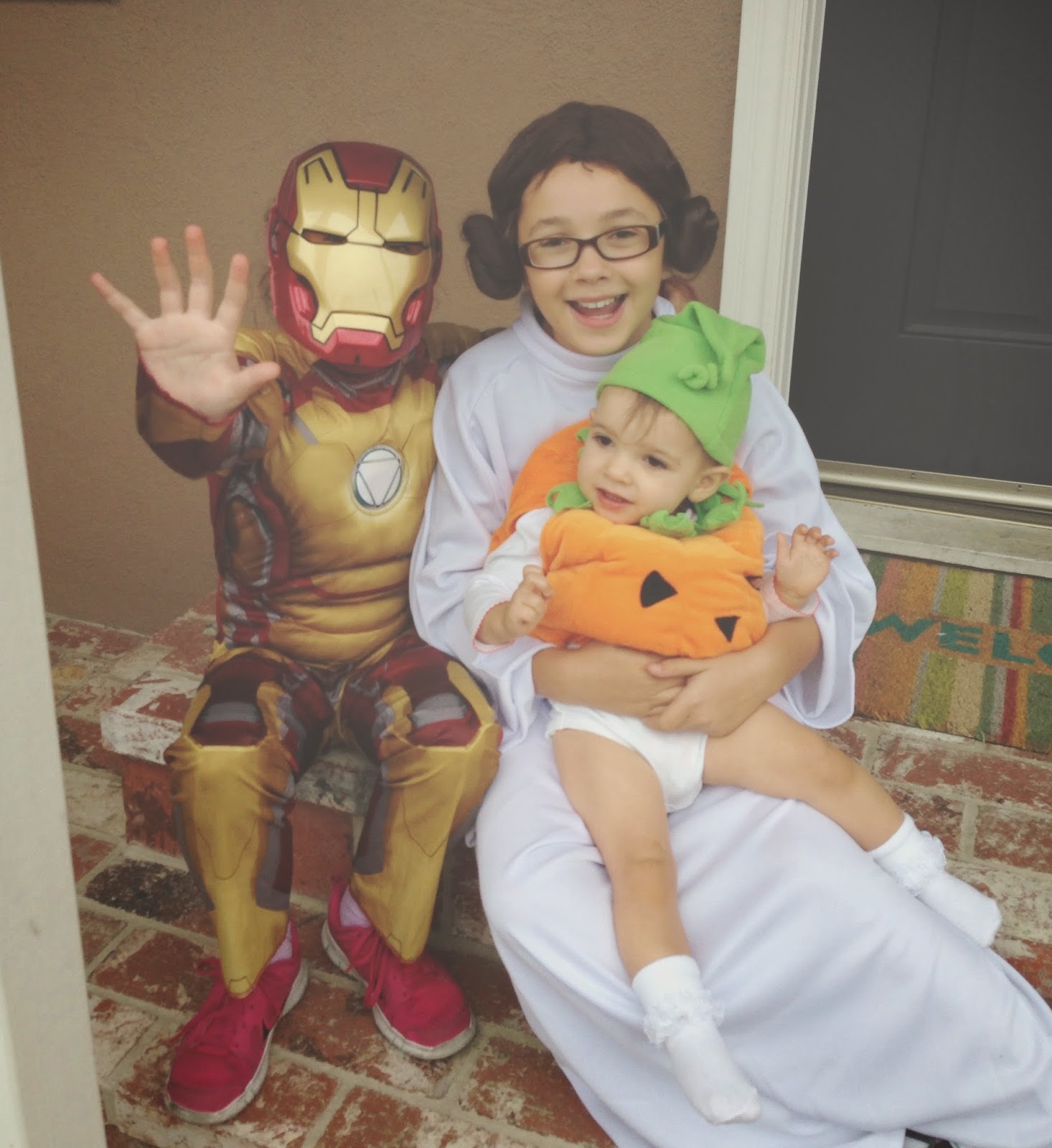 And Holland was a pumpkin that I couldn't find until 30 mins before we went trick or treating.

So she almost went as a baby.

I blame World Series house for all of it.

We love our San Francisco Giants.

Thanks for making October so fun.